How to Write a Villain That Readers Will Love to Hate 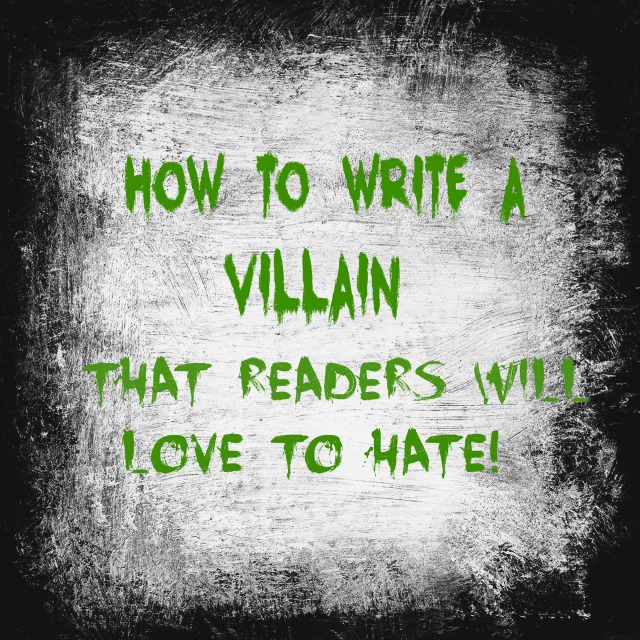 Every story has a villain.

The best type of villain, in my opinion, are the ones where you aren’t quite sure if the character is truly a villain or just misunderstood or the type where you know they are the villain of the story and yet you find yourself rooting for them anyway.

Literature examples of villains we found ourselves rooting for:

TV/Movie examples of villains we found ourselves rooting for:

What is a villain?

By definition a villain is:

What makes a great villain?

Don’t build your villain up, creating a compelling back story that feeds into the main story and then fail to write a proper climax between the antagonist and protagonist.

Nothing will turn a reader against a story as quick as a villain who doesn’t follow through.

Don’t tease the reader by slowly building up the tension between the two characters to basically have it fall limp and end before the climax has even begun.

If you’ve taken the time to write a strong, believable villain who creates compassion, tension, and conflict in your reader don’t short change them by making the climax lack-luster with the villain easily defeated.

Give the reader and the villain a climax to be proud of.

Never forget that the best villains are the ones readers can connect with.

The more believable and like-able the villain the more frightening and captivating they become in the readers mind.

I’ll end this with a question/quote to ponder on by Gregory Maguire from Wicked:

“Are people born wicked or do they have wickedness thrust upon them?”

Wednesday @ 9 am “The Most Popular Book Villains” 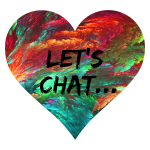